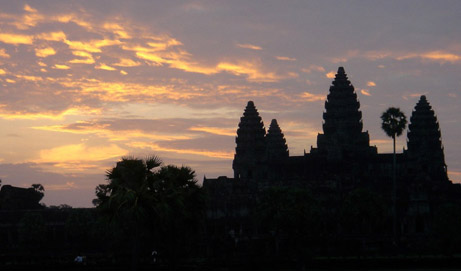 When I looked at the calendar in preparation of this week’s travel tuesday, I couldn’t believe that it is already July 31st! Where does the time go?

So, to celebrate this last day in the 7th month of the year that I went to my 7th continent, I present to you: “Travel Tuesday :: Continents Edition”. A selection of images from around the world (dates below). Enjoy!

From top to bottom: