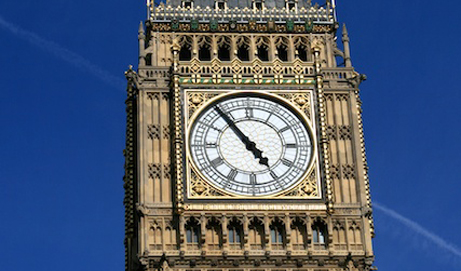 *Today just so happens to be July 19, 2011.  So, if your name is Sam (or Graham), this may be your three year anniversary.  Happy Anniversary!  I didn’t even plan this!  No seriously, I slotted in this picture way back in March (yes, I’m very organized) when I didn’t even consider the dates!  Serendipity.