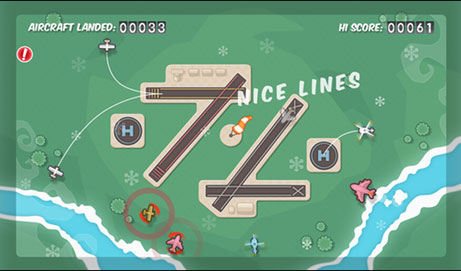 Today I bring you something extra fun: a guest post from the hubs! (I’ve been k-o-ed with a doozey of a cold, and he offered up this hilarious post. He’s a keeper!) Enjoy!

Very few things drive me crazier than blatant, totally avoidable inefficiency. I realize to some this makes me sound like a crazy person, while others are gathering their torches and pitchforks to join in. If you’re holding a torch and pitchfork, this story is for you.

Allison recently flew from Mendoza to Buenos Aires. This was her experience at the airport.

Flights departing this time of day:

Before I go on with the story, I should mention how airports work in Argentina. After you check in, you wait around outside security. Only when they call your flight, just prior to boarding, can you proceed through security to the “pre-boarding area”. Unlike North America, you can’t proceed through security until you’re called because the pre-boarding area is usually a small room with only a few seats. You then wait there until the plane begins to board. This means that when a flight is called, everyone from that flight suddenly descends upon security. Prior to, the security staff sit idle.

On this particular day, with three outbound flights around the same time, airport management made the brilliant decision to load all three planes from the same gate. At the same time.

I’d love to see the MDZ management spend one day at YYZ.

The planes did all manage to eventually escape, though the pilots on the 12:50pm flight—now delayed to 1:20pm—were quick to apologize. “We apologize for the delay due to… airport deficiencies.”

*: If you’re wondering how they managed to load all three planes from a single gate, they used buses. Who needs four gates when you can use one gate and a fleet of buses?