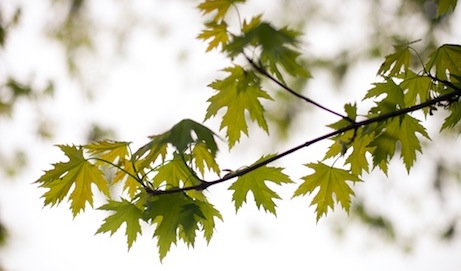 Only 4 or so hours from Toronto (by train or by car, 45 minutes by air) is Canada’s capital – and home of my in-laws – Ottawa. The May weekend before we were in Montreal, we went to Ottawa to spend some time with the hub’s parents and check out the tulips! The tulip bulbs 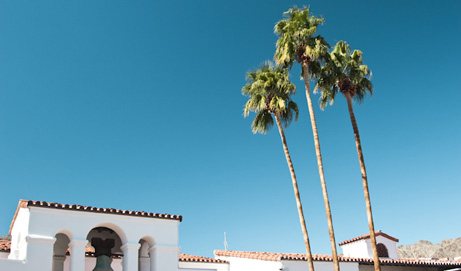 As you know, if you are a regular reader, or if you follow me on pinterest, I have a bit of a love affair with California.  I’ve been lucky enough to have gone to California pretty much every year (except those years of travel) since I was a wee little baby.   My grandparents have been

The hubs and I started dating in April of 2004. We got married, almost 6 years later, in January of 2010. It was December of 2010 before we had to pick which family (in Edmonton or Ottawa) to spend Christmas with. Let me explain. Though we were in a long distance relationship in 2004, it